Remember that hummus I made yesterday? I’m ready. 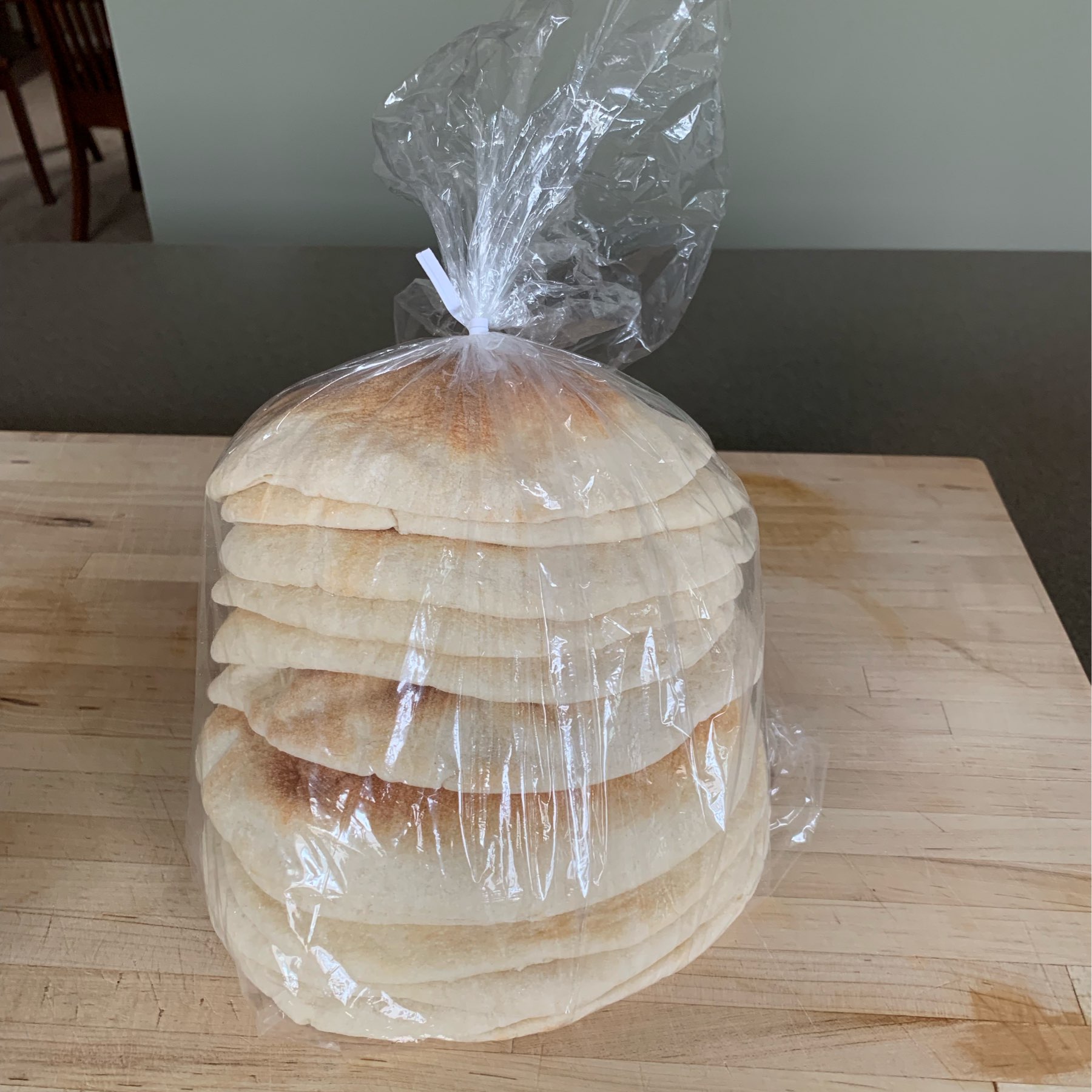 I just learned the German verb “werden” and now I can talk about things in the future! Silly as it seems, it feels like that single verb has opened new doors of possibility.

TIL the trick to making a silky smooth hummus: Cook the chickpeas with baking soda. The slightly alkaline cooking water created by the baking soda breaks down the skins of the chickpeas.

Also, this recipe made what might be the best hummus I’ve ever tasted. 😋 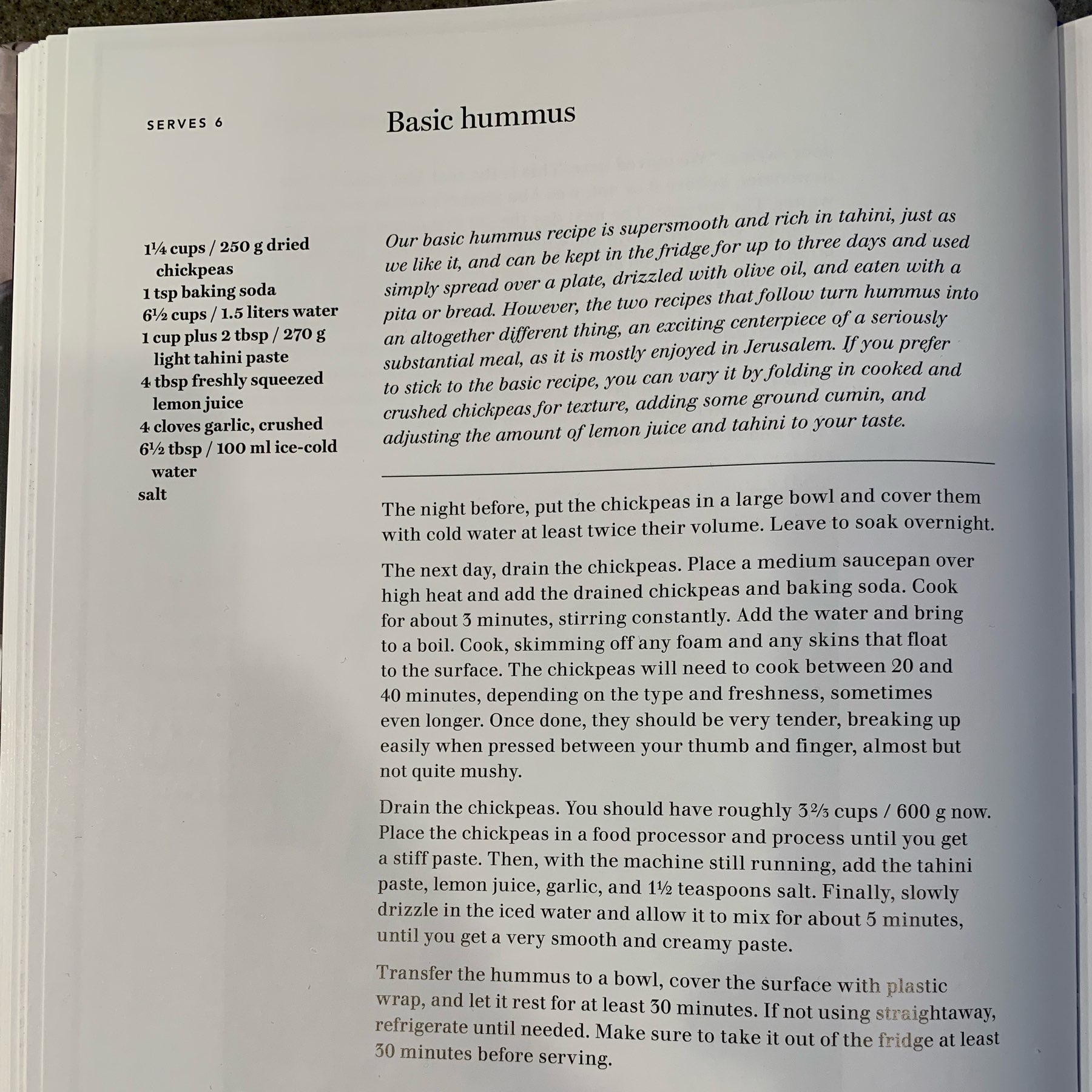 I’ve got the song “La Cucaracha” stuck in my head, only replacing “la cucaracha” with “el chupacabra” which makes it a totally different song, really.
🐞⇒ 👹

I just used the eSIM feature in the iPhone XS for the first time. Setup was super easy. I downloaded the T-Mobile app, walked through the prompts, purchased a pre-paid plan, and it just works. Kudos to the Apple engineers that worked on the feature.

@manton Thanks for the stickers. And excellent choice of stamps. I hadn’t seen the eclipse stamps before. Very cool!

At some point, past me failed to update a complex function’s header comments to accurately represent legal return values. This wasted a half hour of present me’s time as I refactored a bunch of code. Past me was a lazy jerk. 😠