Today we took my niece (the little one) to a farm so she could pet the baby goats. Happy birthday to her! 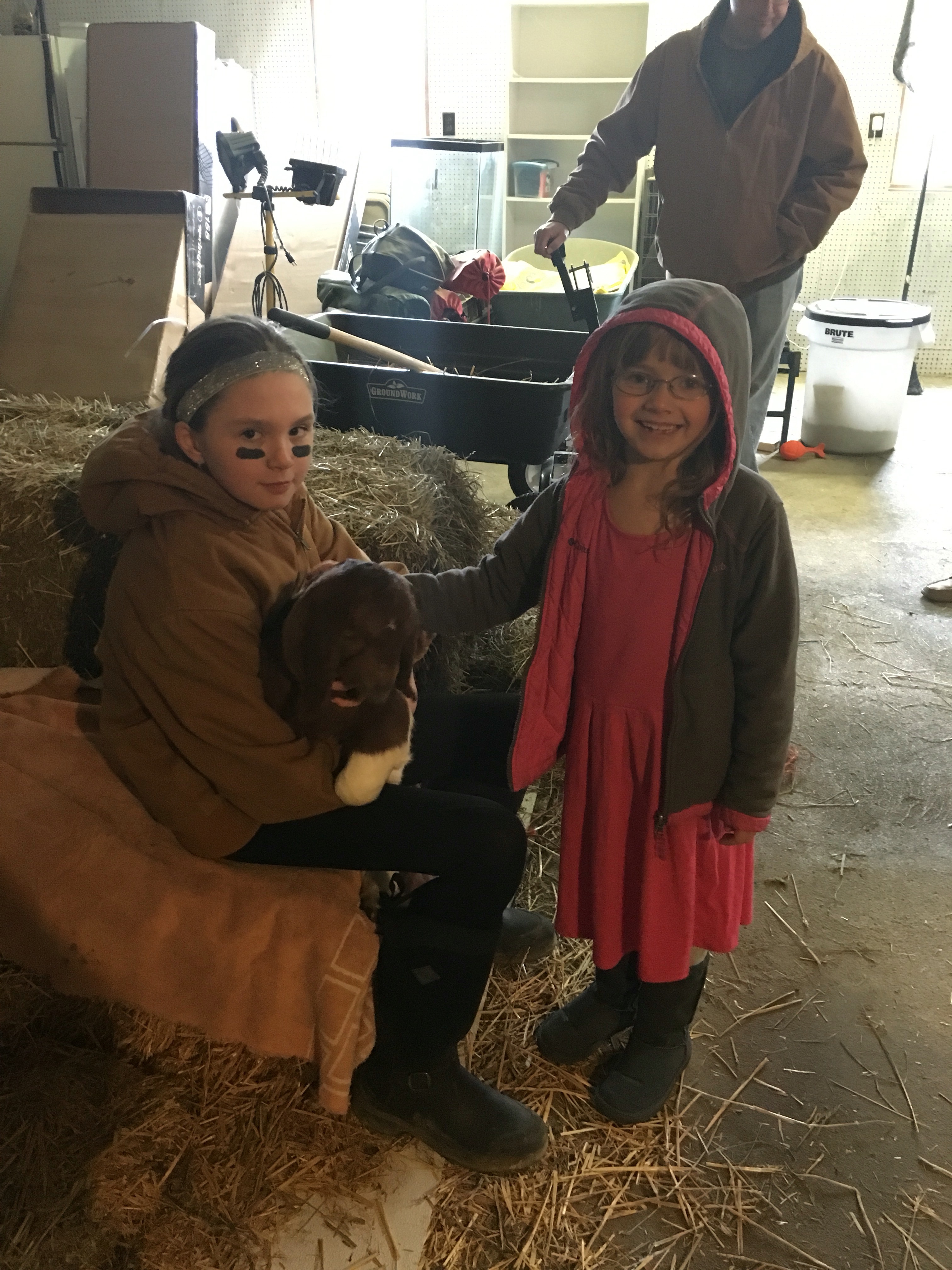 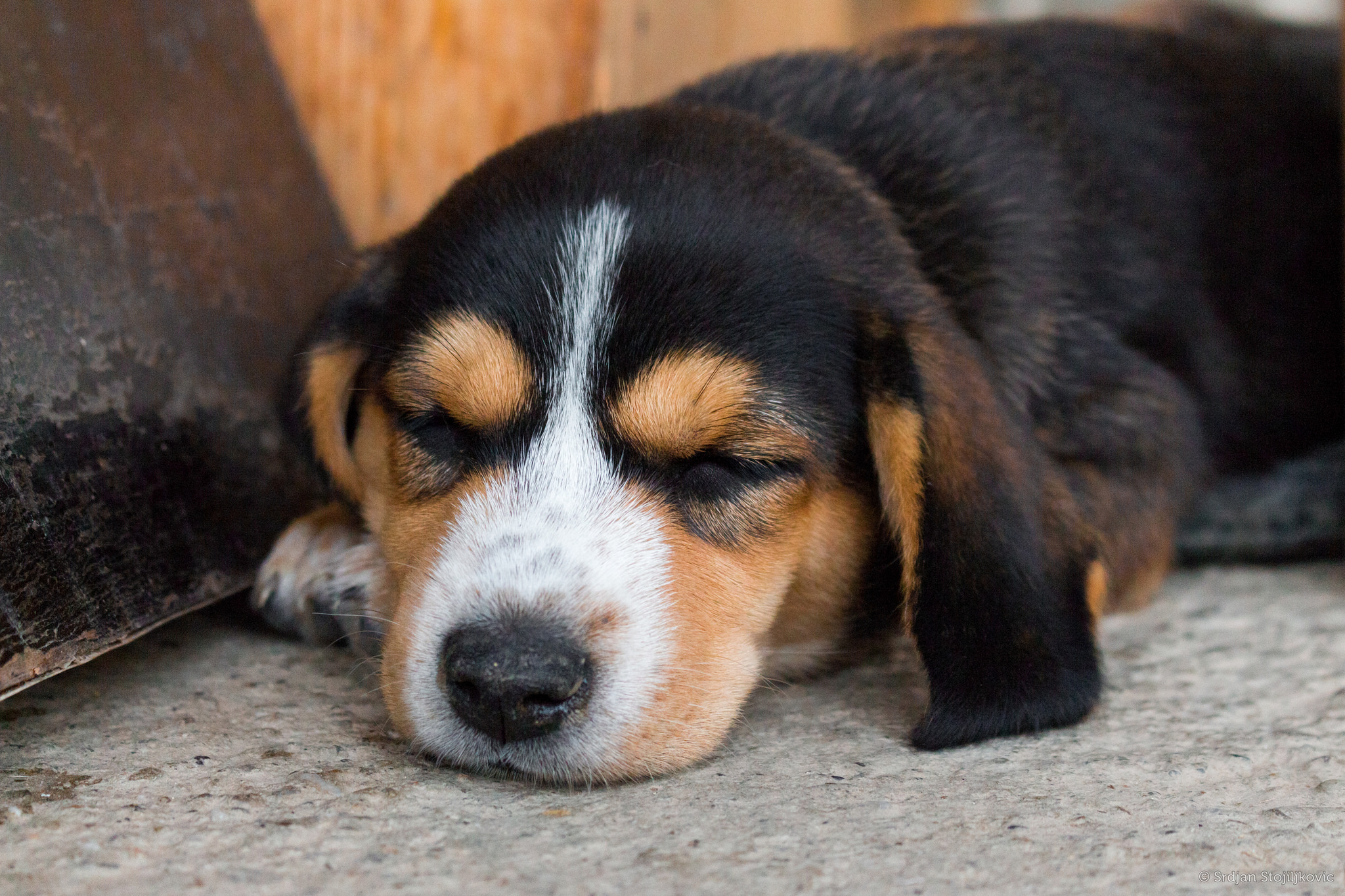 I think I’ve just about got this computer science thing whipped.

This is some next level stapling. 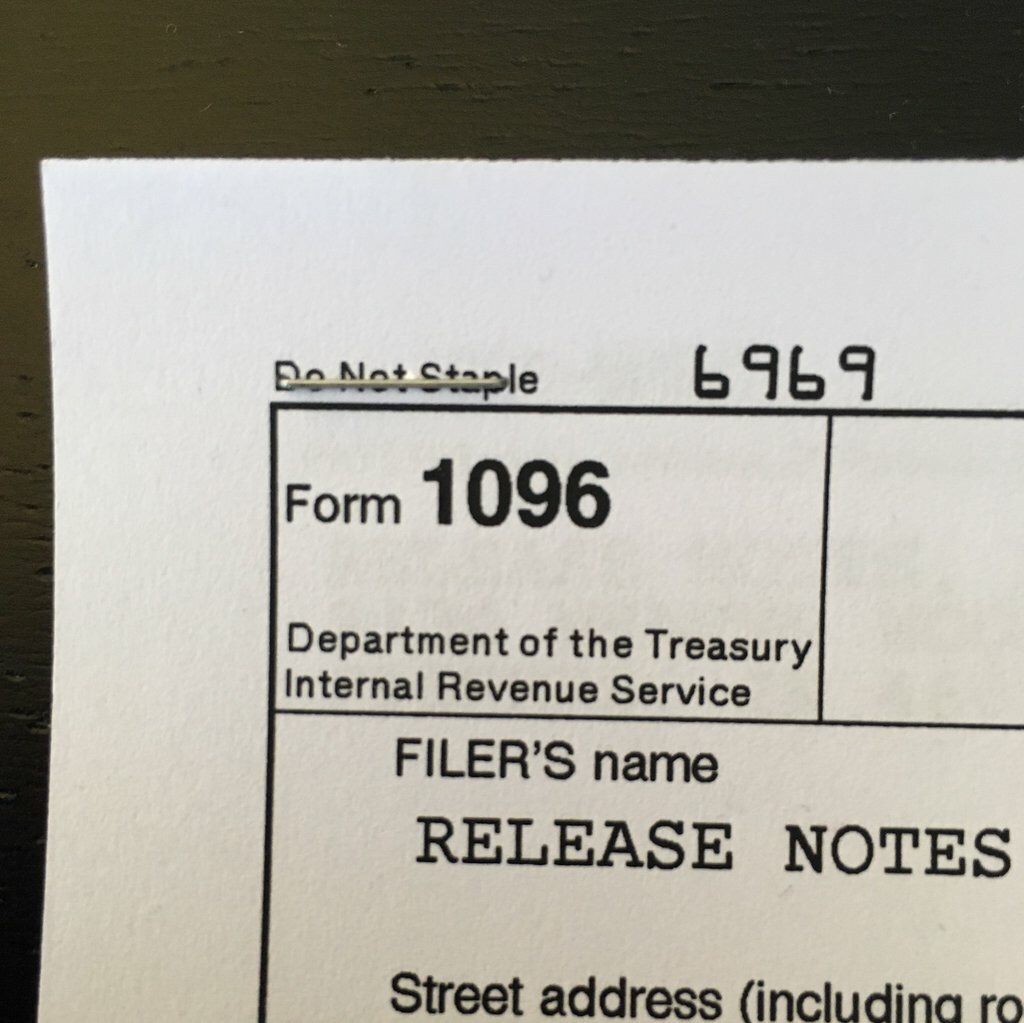